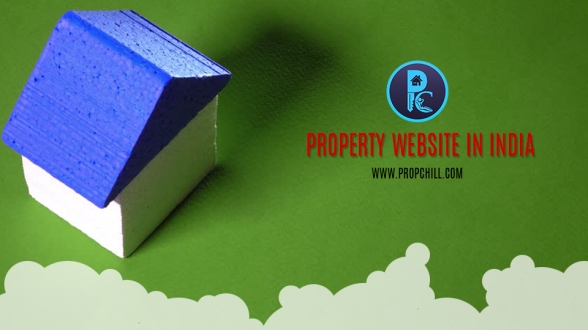 Though the AMC earned a higher income this quarter than it had during the same period last year, it wasn’t due to the eagerness of a larger number of homebuyers to pay their dues. Rather, the larger inflow of tax revenue was spurred by a ten percent rebate offered by the AMC to all defaulters who chose to clear their dues. Hence, the Ahmedabad Municipal Corporation earned an additional 24 crore rupees of tax revenue over what it had earned last year because many defaulters choose to pay during the beginning of this financial year. On an even more positive note, the AMC also earned 1.6 crores in professional tax during the same period mentioned.

While officials in the AMC acknowledge that the larger collection in property tax was due to the ten percent rebate offered to defaulters, they are unsure why there was an increase in the amount of professional tax they were paid.

Officials at the authority have stated that the West Zone and New West Zone which include regions such as Satellite, Bodakdev, Memnagar, and Ranip together accounted for a fifty-nine percent increase in revenues earned by the authority thus far this quarter. The AMU earned 14.08 crore rupees more in tax revenue this year from the localities mentioned than it had earned in the same period last year from these localities.

The regions in the West Zone of Ahmedabad mentioned above are among the most highly sought after in the city. Rates in the locality of Satellite, based on real estate trends in Ahmedabad, are easily valued in excess of four thousand five hundred rupees per square foot. In certain regions of Satellite, prices are known to exceed five thousand five hundred rupees per square feet.

The West Zone and New West Zone together accounted for sixty-three percent of the taxes collected by the AMC.

What to Make of It All?

It seems that aside from saving money by paying a lower property tax, tax defaulters also signalled to the AMU that tax rates are too high. A ten percent tax rebate is not tremendously large, yet it was sufficient to lead to a tax collection amount that was a little more than ten percent of that earned last year. AMU authorities and builders and developers in Ahmedabad may take note; a ten percent property tax rebate leads to a ten percent increase in the amount of tax collected in Ahmedabad.